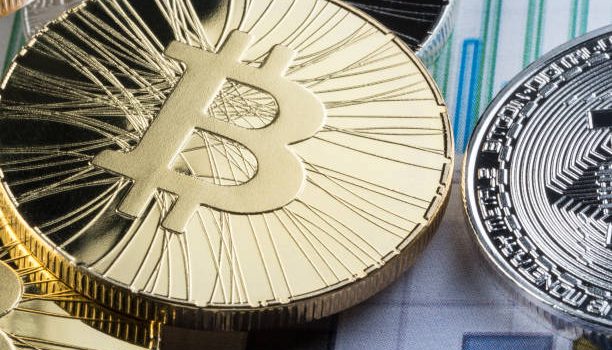 Cryptocurrency investment is one of the hottest and popular topics in the investment world. Here, the investor tends to purchase digital currency such as Ethereum, bitcoin, etc, and later on sell them in order to earn a profit. Cryptocurrency has always been a risky investment as you can earn or lose your money very fast. Along with the risk involved in cryptocurrency, the risk of being scammed is much higher while dealing in crypto trading. The scammers are getting creative and smart and it is difficult to know whether they are genuine or fraudsters.

Cryptocurrency scams are increasingly popping up all over the internet. One wrong investment can result in the loss of your hard-earned money.

Let us discuss the latest news on the cryptocurrency scam that took place in the UK.

Here, the UK police officials had to dig out the global fraud scheme, where they seized the cryptocurrencies worth $22.2 million (roughly Rs. 165 crores). Ethereum, the second-largest cryptocurrency in the world after Bitcoin was stored in a large quantity in the USB stick which was seized by the officials. By using the Binance Smart Chain, the investors here, believing it to be a genuine and legit investment opportunity, deposited the funds and all their life’s savings that later on got cheated upon. The officials of the Greater Manchester Police have made the statement that its fraud scheme has cheated the people from Europe, China, UK, the US, Hong Kong, and Australia.

It was stated that two people were arrested who were involved in this alleged fraud and money laundering scheme and later on were released on some investigation. Later on, the Greater Manchester Police Economic Crime Unit stated that a total of $9.5 million (roughly Rs. 70.6 crores) from the Ethereum that was stolen, was found in the seized USB sticks. And another $12.7 million (roughly Rs. 94.4 crores) was found in an online safe by the police, a few days later. This online safe contained a cryptograph safety deposit box with the access code.

The Greater Manchester Police have stated that they are actively involved in searching for the rightful owners in order to reunite them with their money. But, it will not be an easy task as the owners are spread globally and many of them are still unknown. One of the victims of this fraud who wishes to remain anonymous has made a statement claiming that he is using cryptocurrencies for years and this fraud has really surprised them. He expresses his thanks to the police for tracking the money and helping him out. Here, the GMP said that the victim is liable to receive the 90% of his invested funds back. And in case, all the funds remain unclaimed, he is liable to receive the full amount.

This fraud scheme has brought into notice the anonymous behaviors of these virtual currencies. Although a vast number of cryptocurrency investment takes place and the majority of cryptocurrency transactions are legitimate, many of these are fraudulent and fake. The fraudsters take the advantage of their anonymous nature to launder money. Joe Harrop, a Detective Chief Inspector of the Economic Crime Unit states that people are increasingly moving towards online trading and cryptocurrency in order to generate wealth and earn profit. But, this shift is giving the opportunity to the scam brokers and criminals to introduce a new type of crime and exploit any gaps in the technology.

Hence, it is advisable for the investors and traders to do research about the company and the cryptocurrency before you invest in them. As the crypto market is growing rapidly, crypto scams are sure to grow along with it.